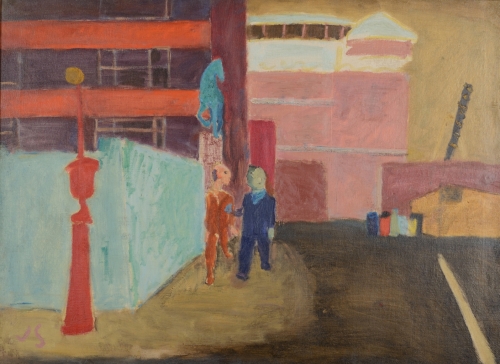 Social realism and WPA art flourished between the two World Wars as a reaction to the hardships and problems suffered by common people starting with the Great Depression. Artists turned to realist portrayals of workers and common folk as a way connect, portray, and relate to their plight. Celebrities were utilized as well as heroic symbols of strength in the face of adversity. The goal of the artists was both social as well as political. By exposing the challenged conditions of the poor and working classes, they could hold existing governmental and social systems accountable. 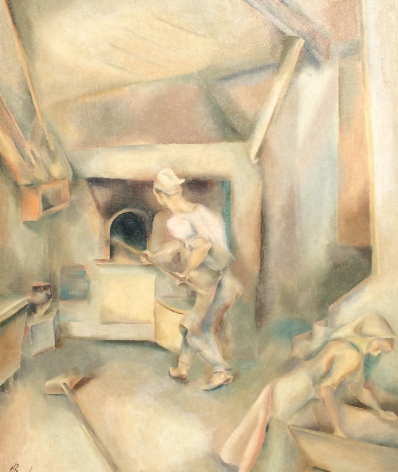 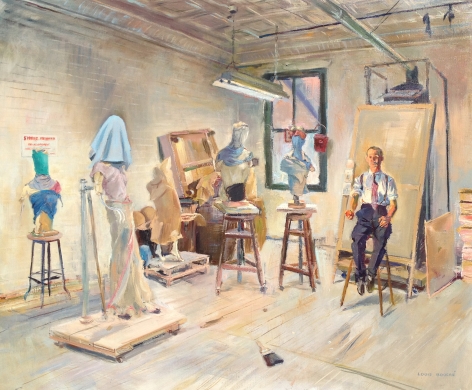 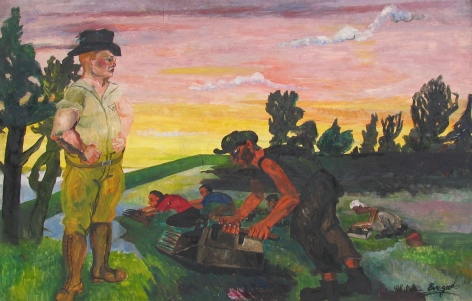 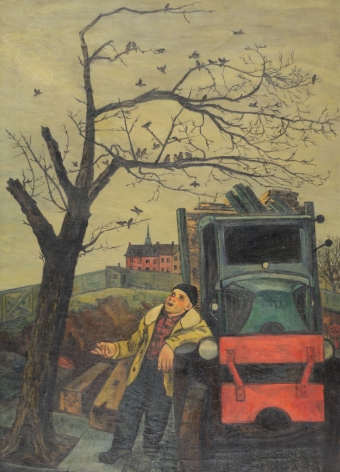 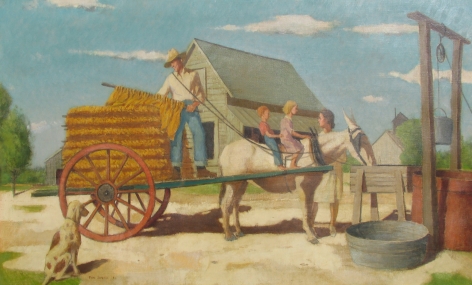 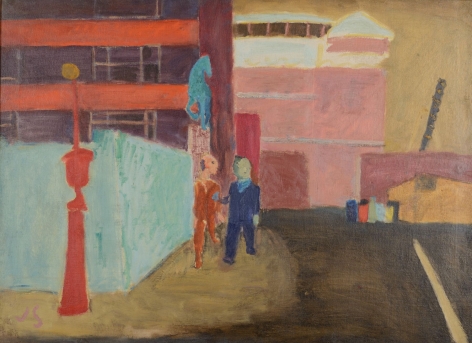